This well-known and established business contracted with Braatz Building after acquiring a nearby  commercial space to fulfill their need for more seating. Two separate spaces became one, with the skill of the Braatz Building team. The expanded restaurant includes new bathrooms, custom table tops and booths, and a revitalized kitchen with an open concept, bringing more seating and revenue for the business.. Remodeling of the existing space was completed on an aggressive four-week schedule. 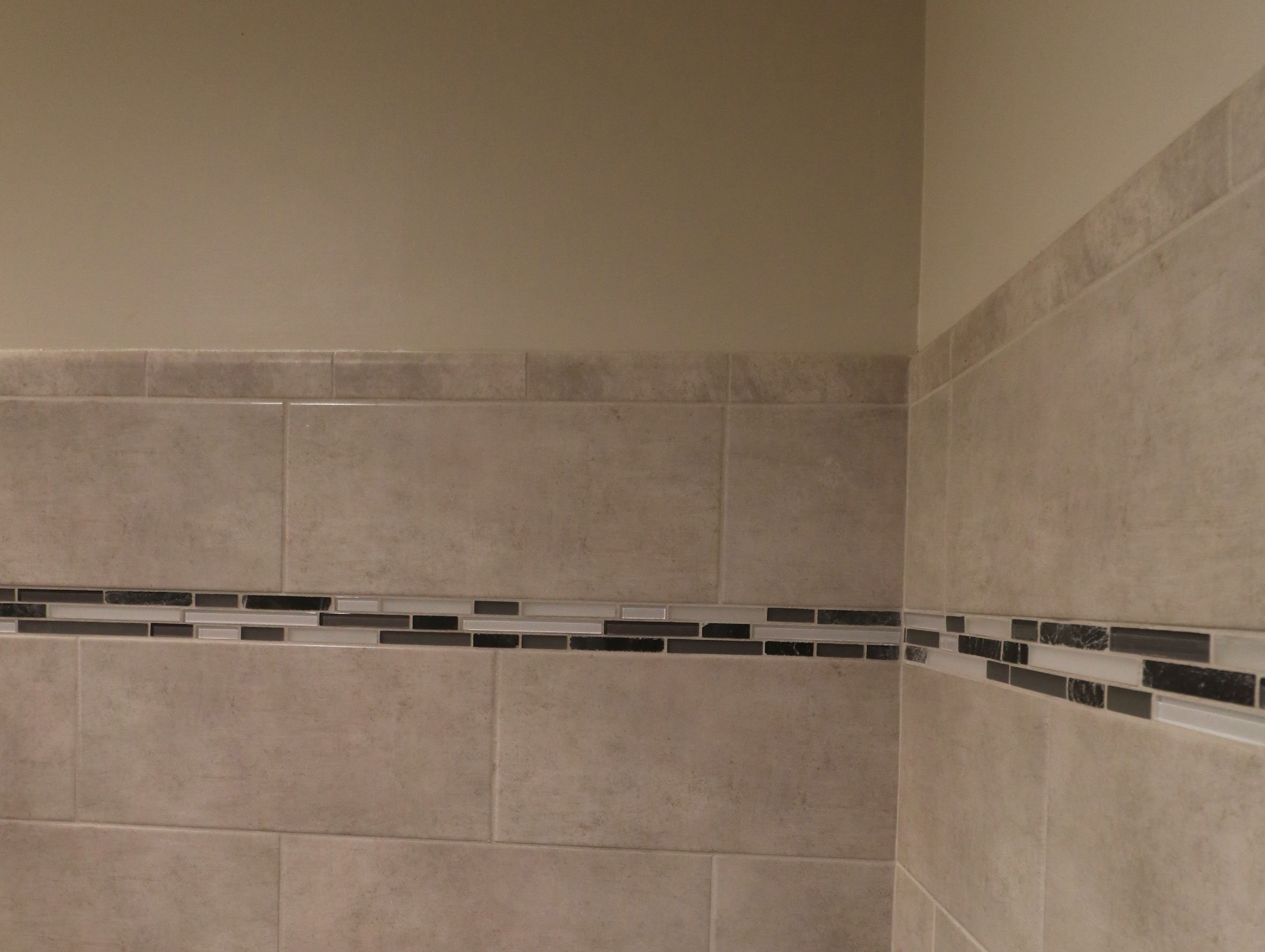 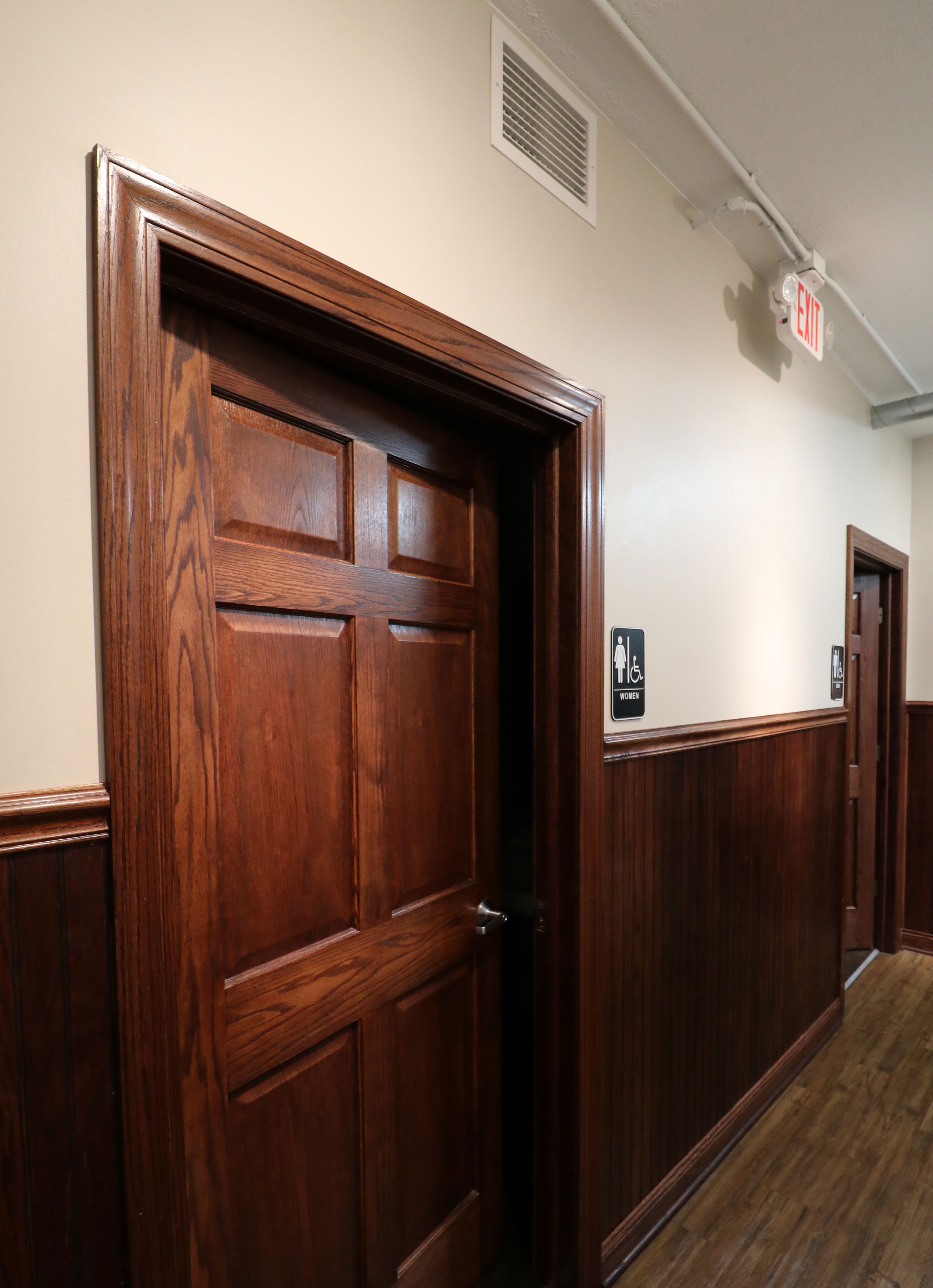 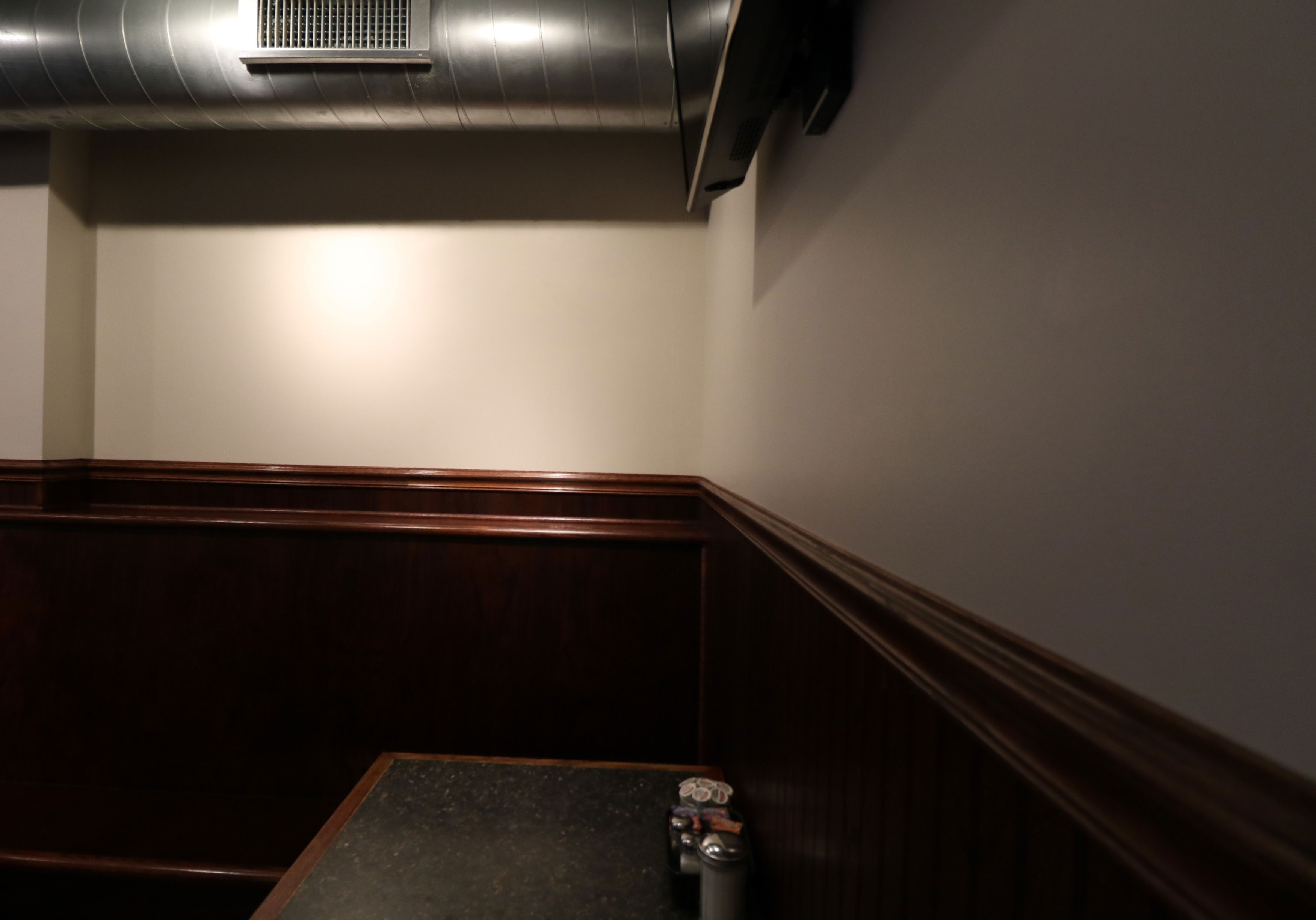 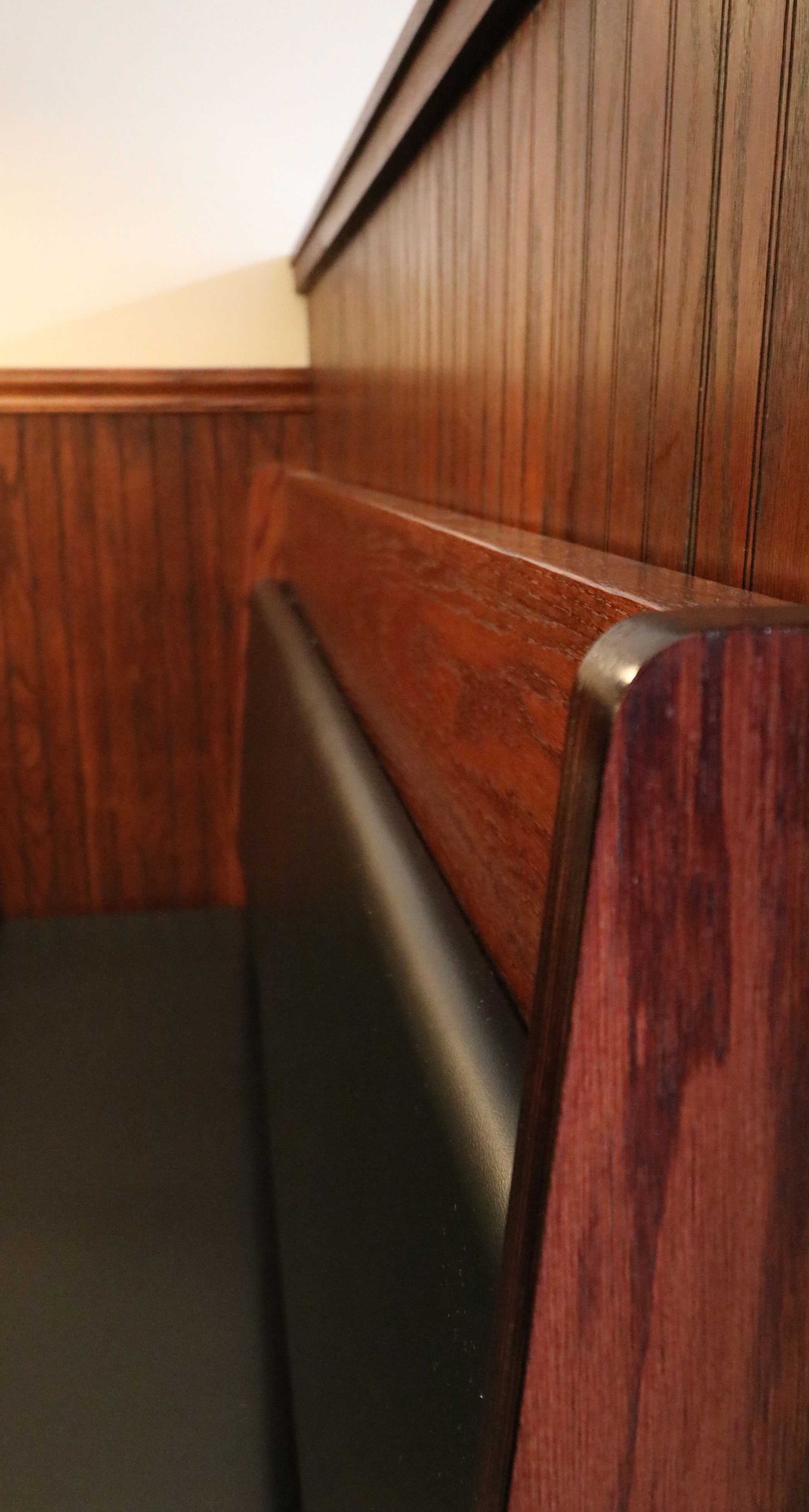 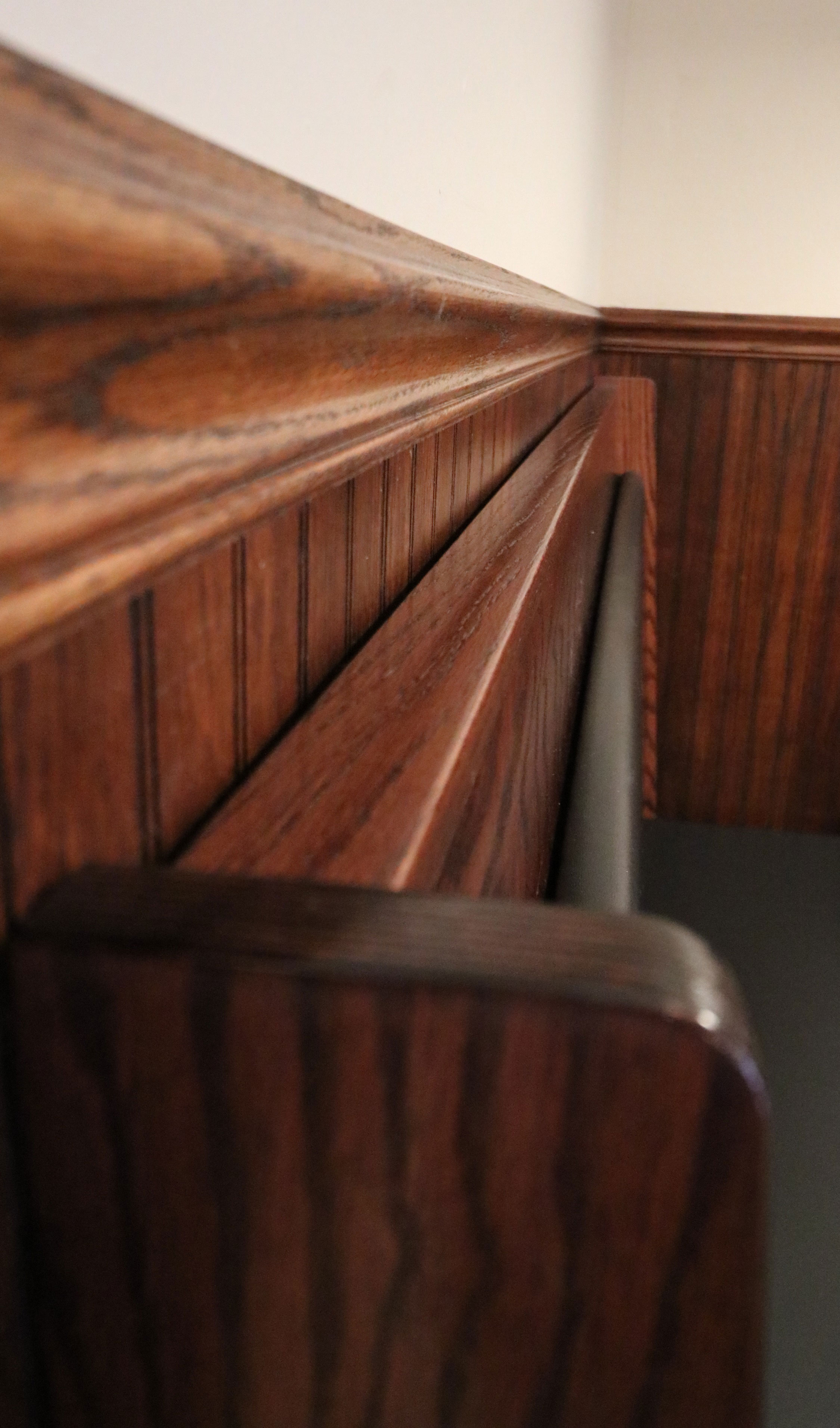 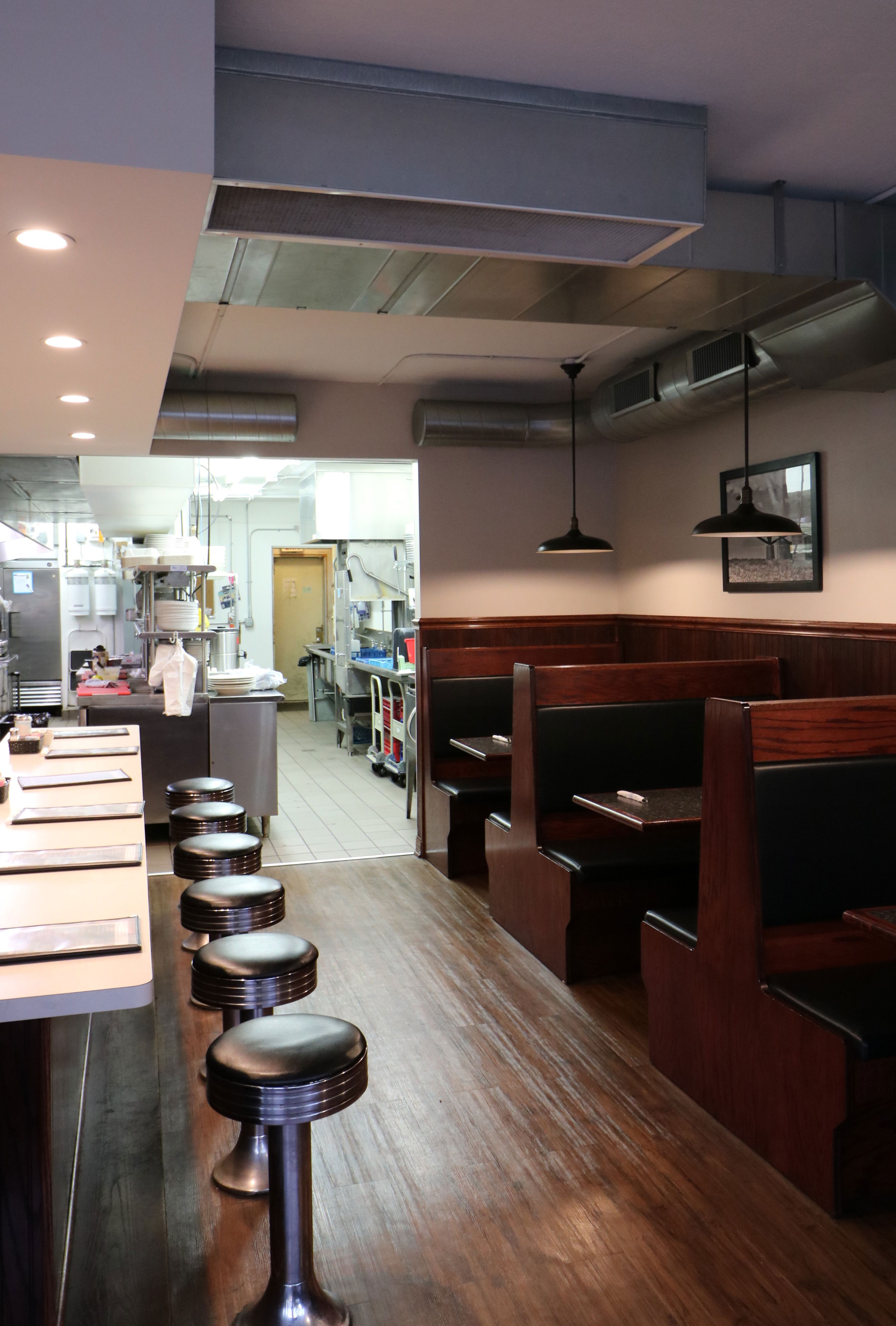 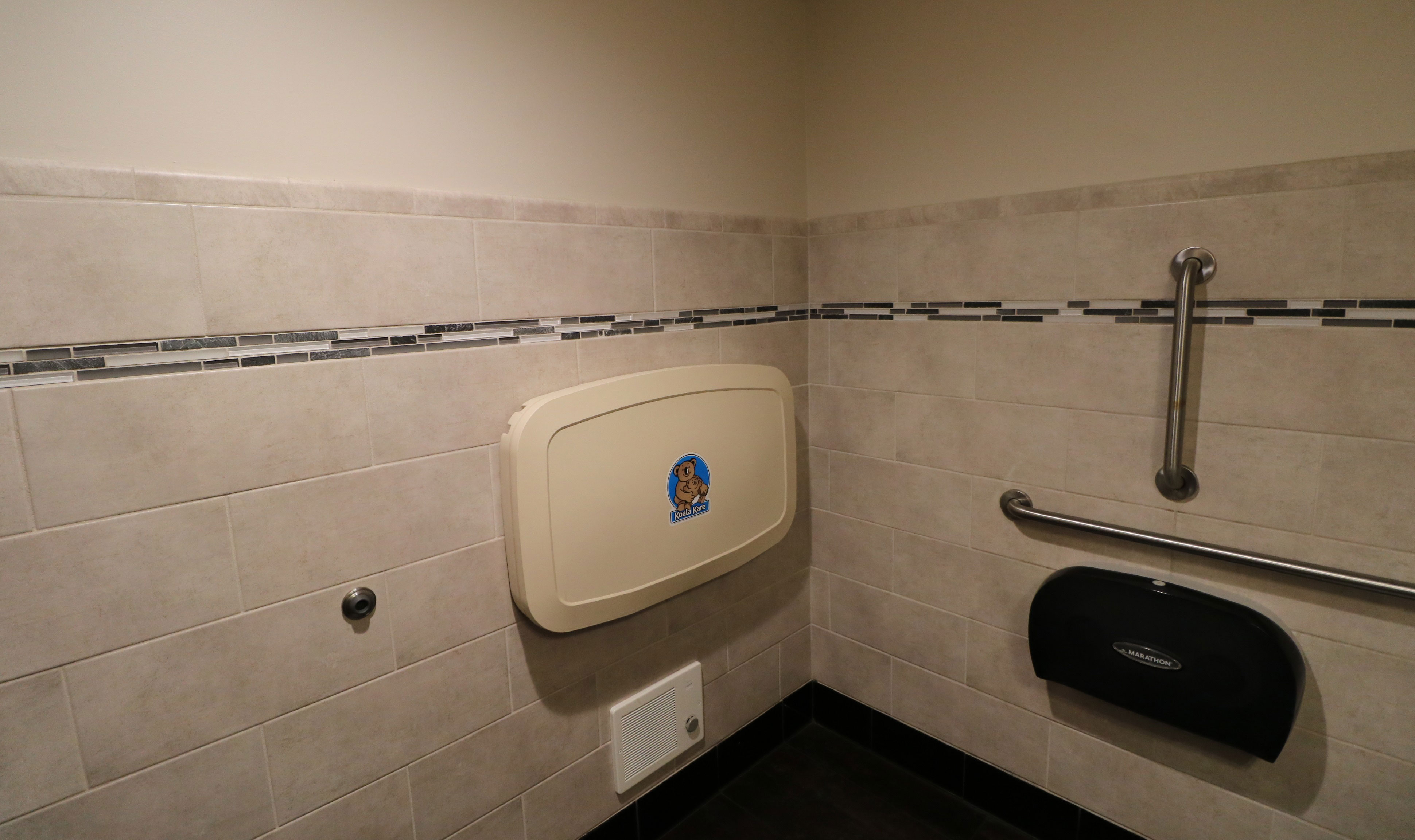 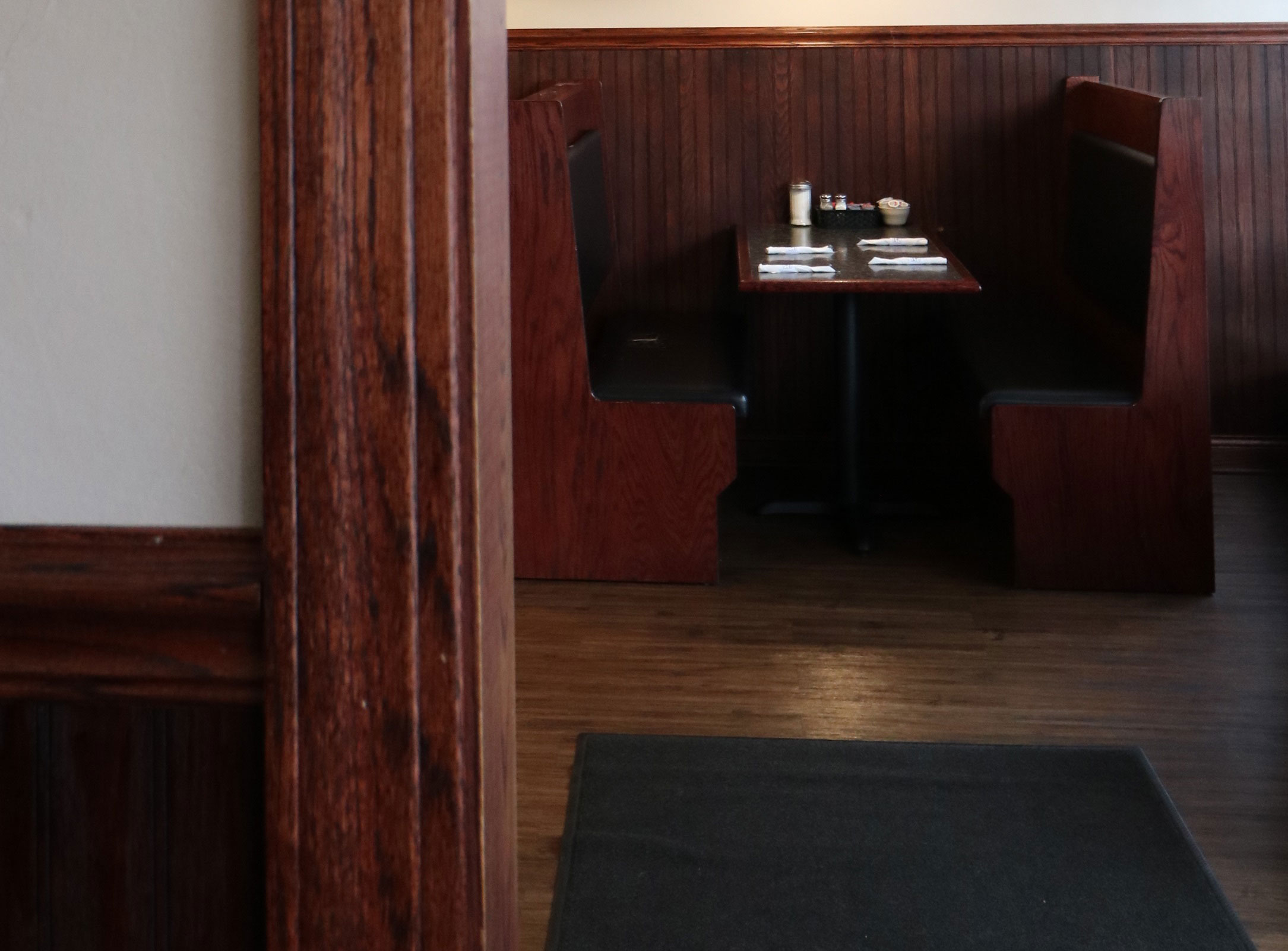 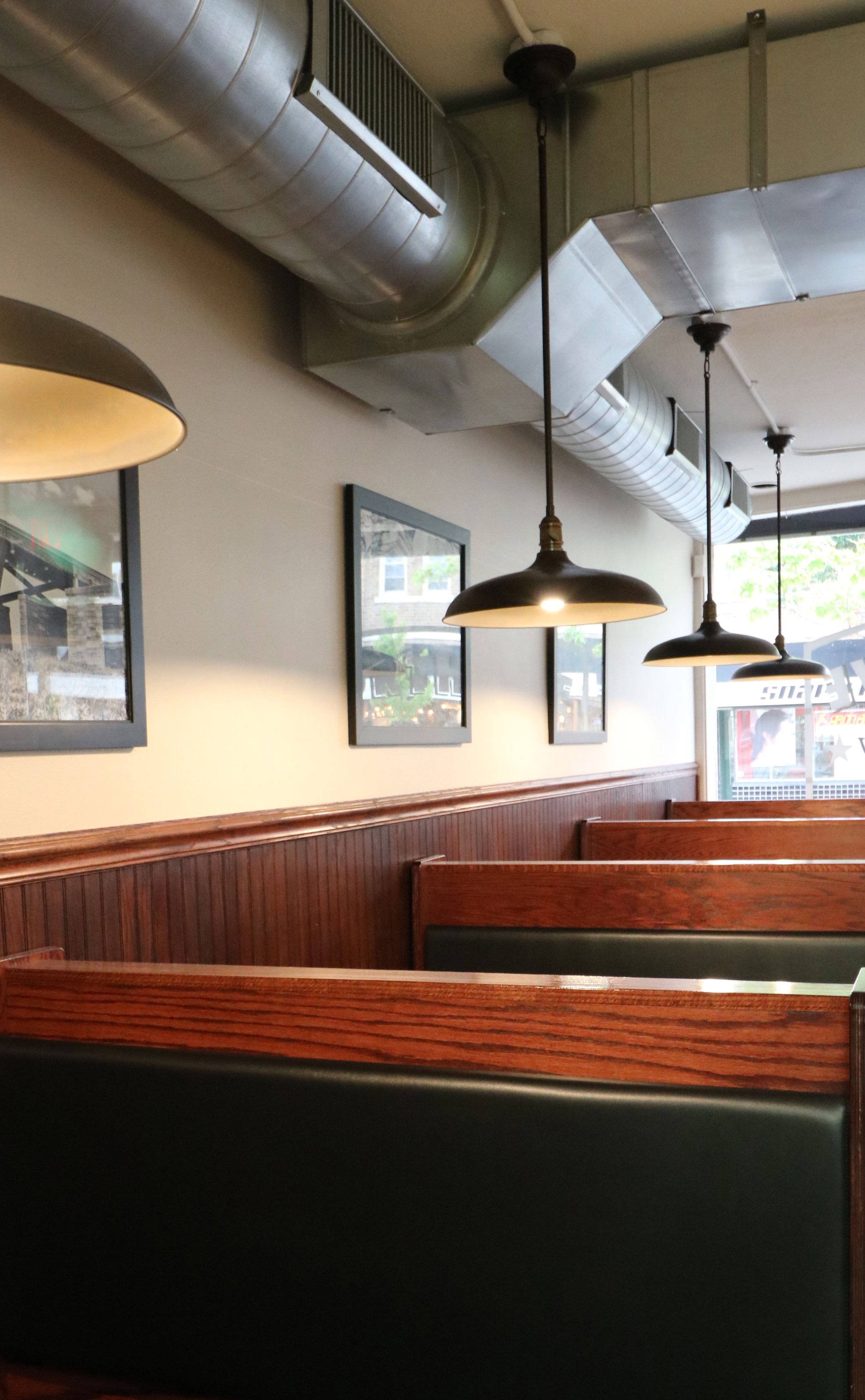 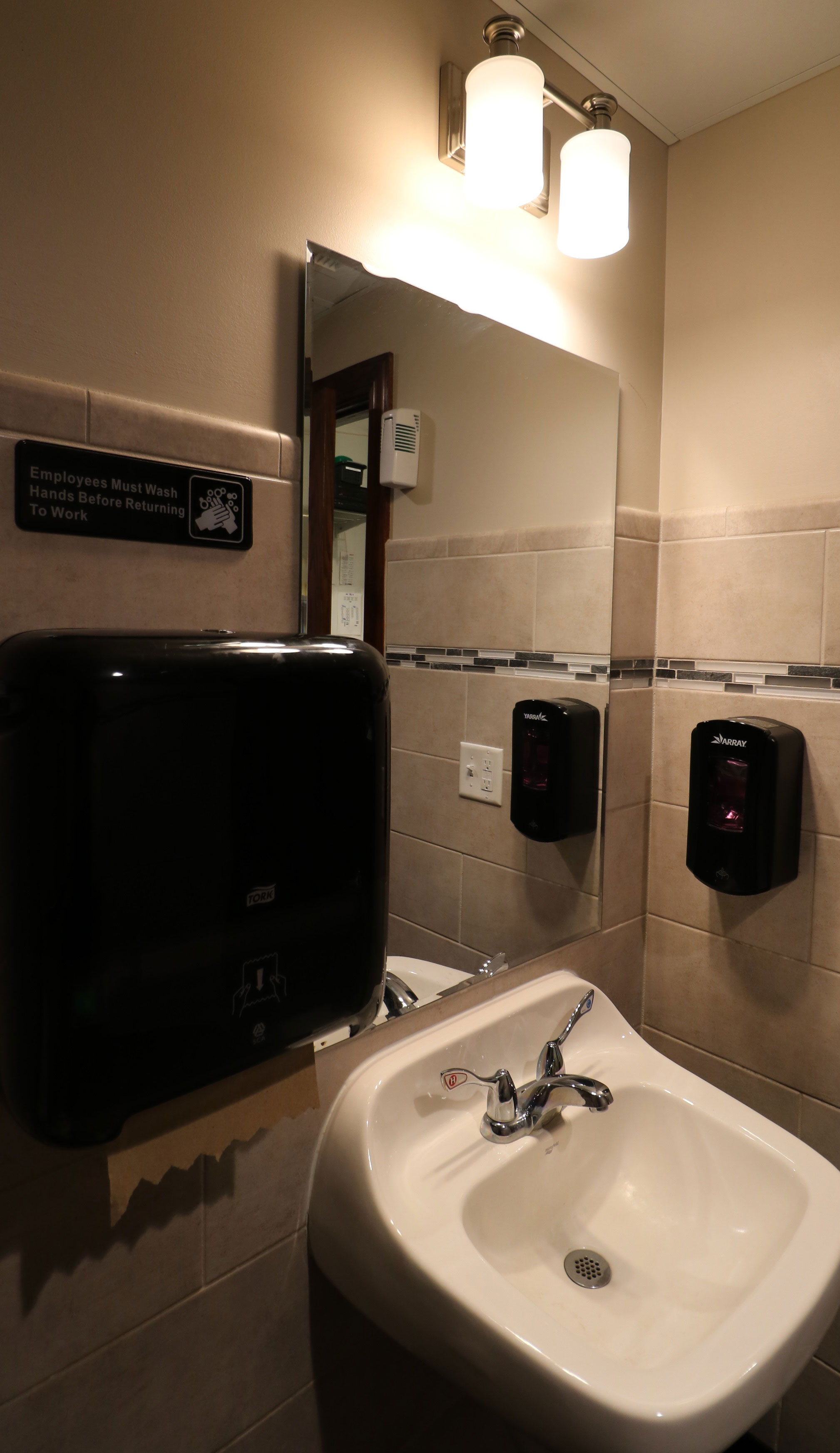 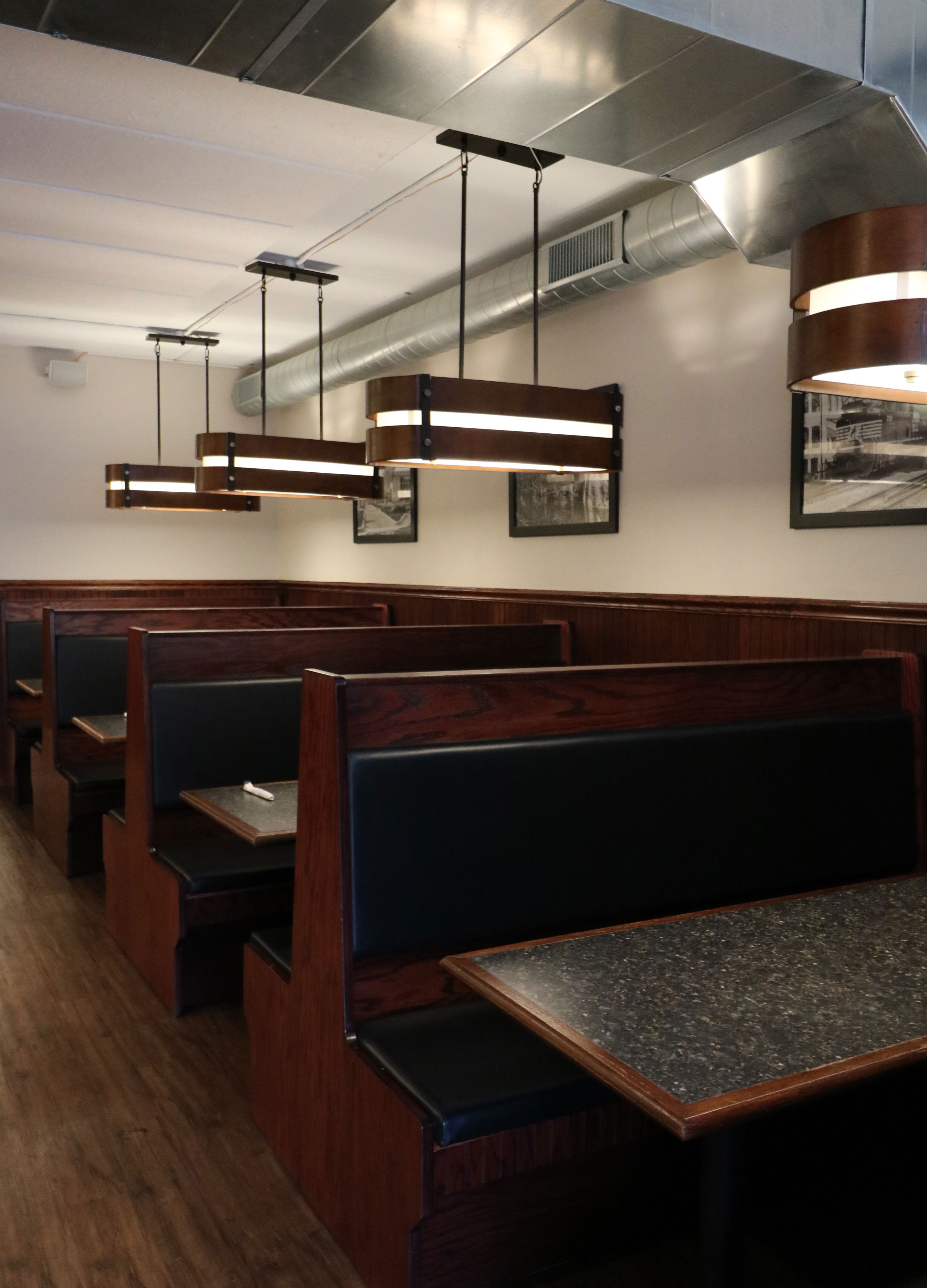 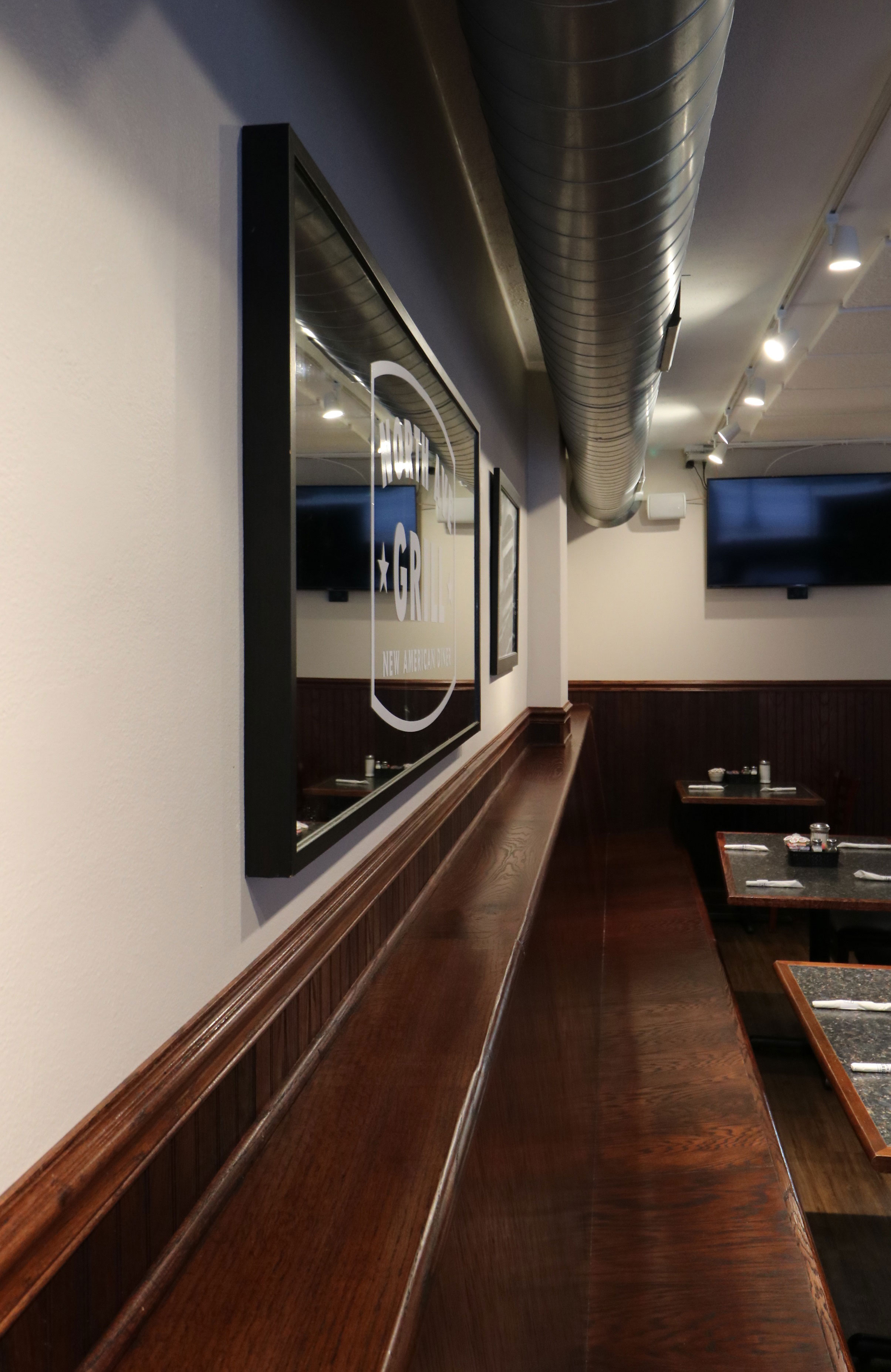 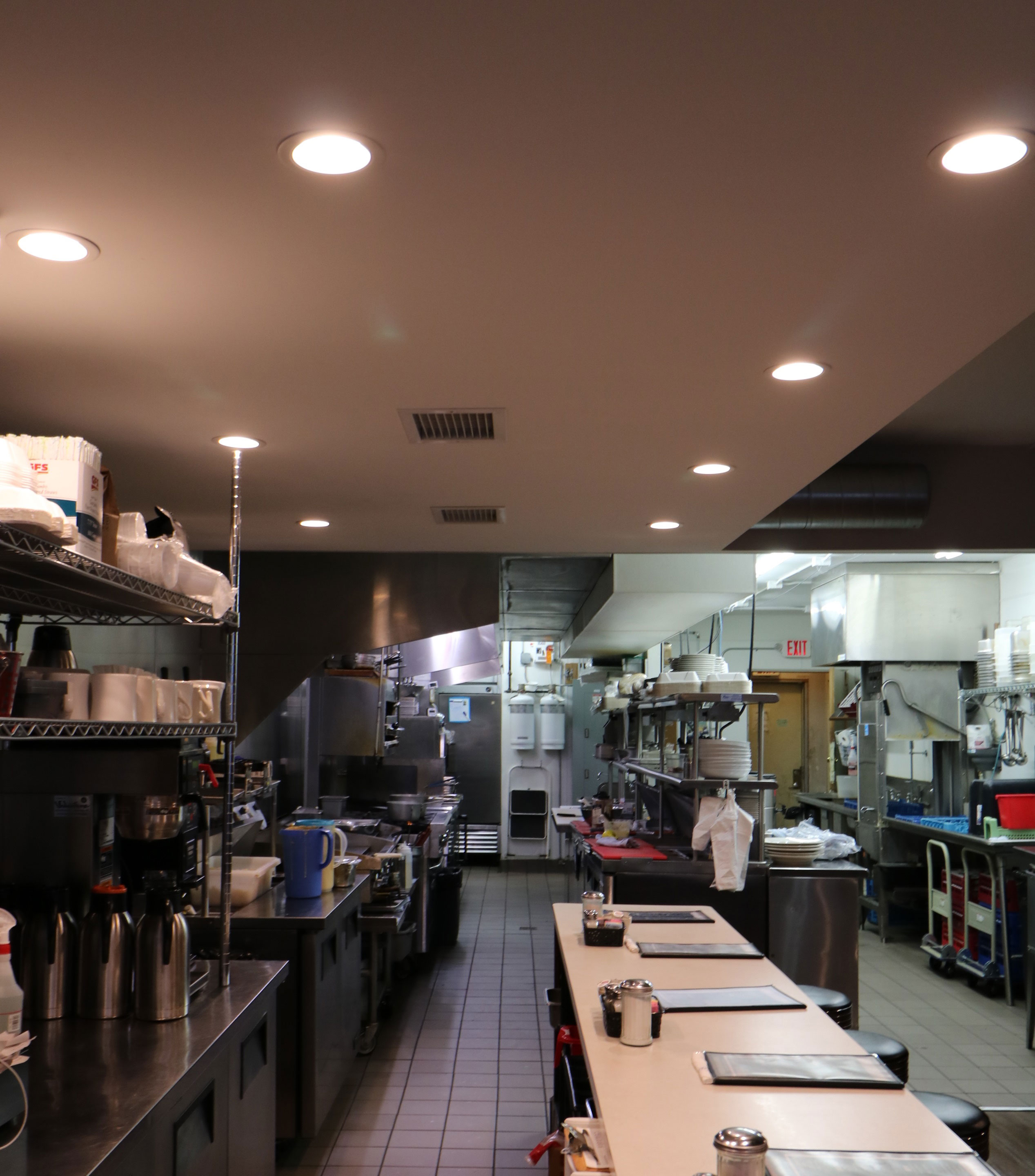 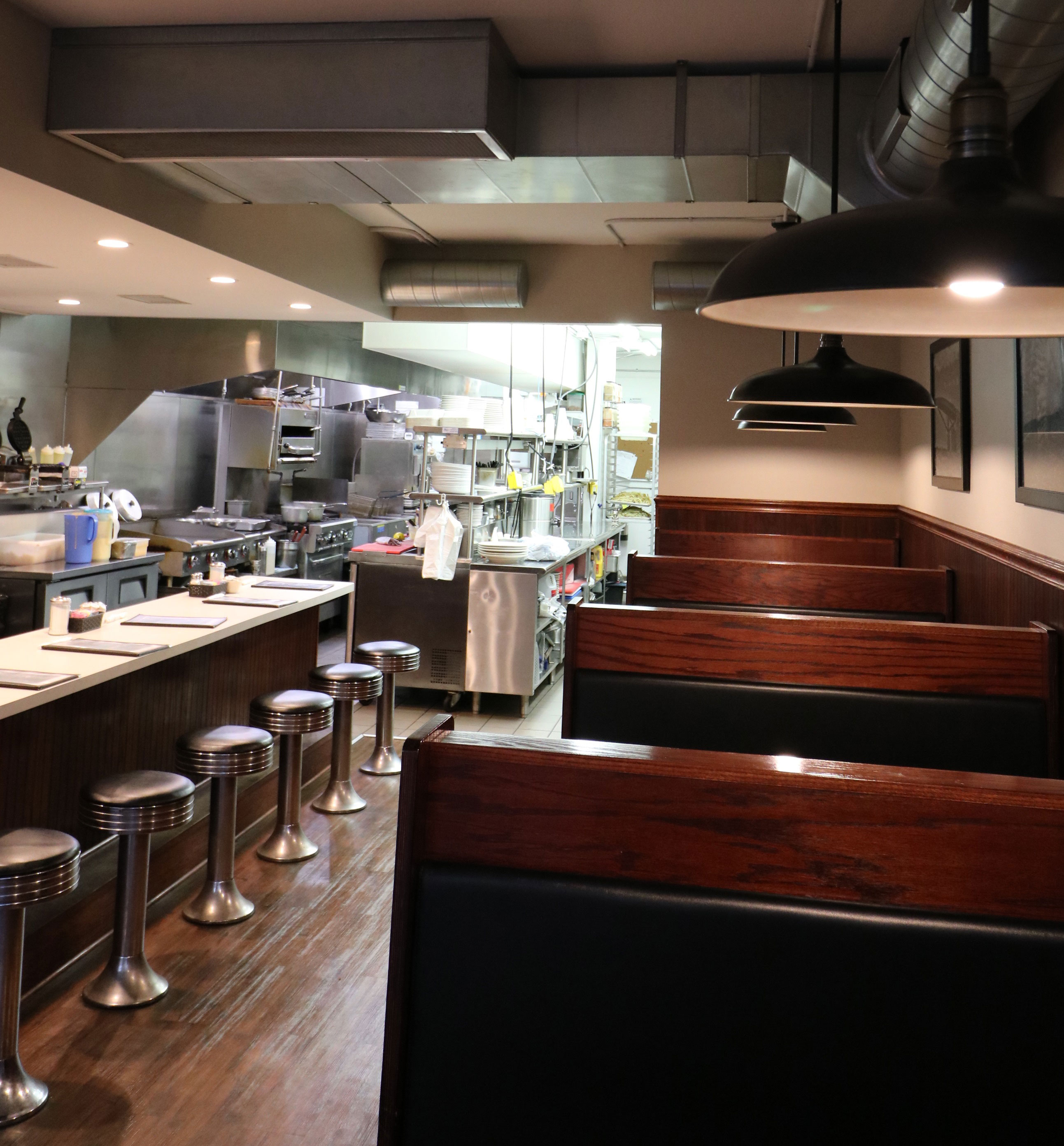 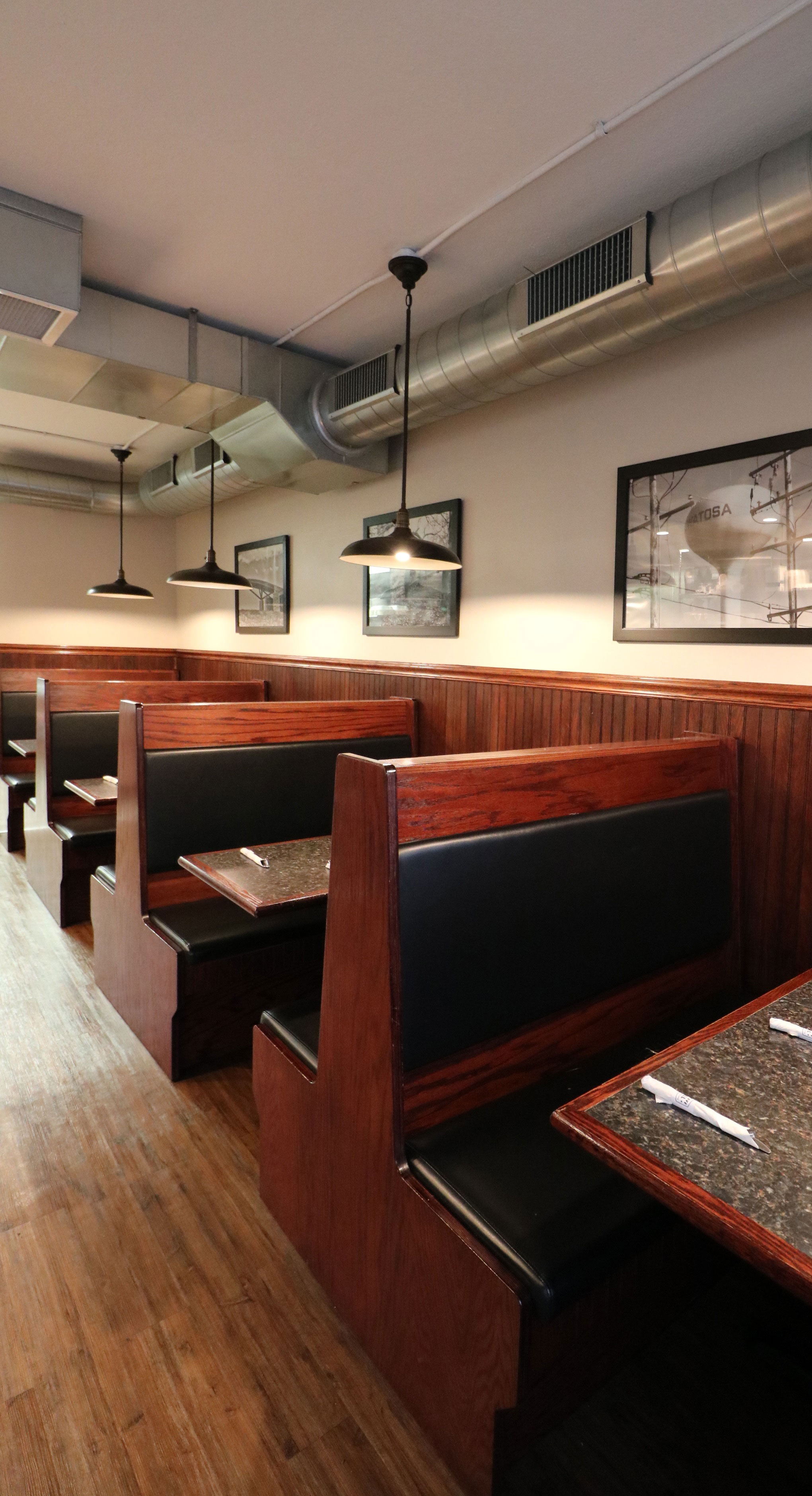 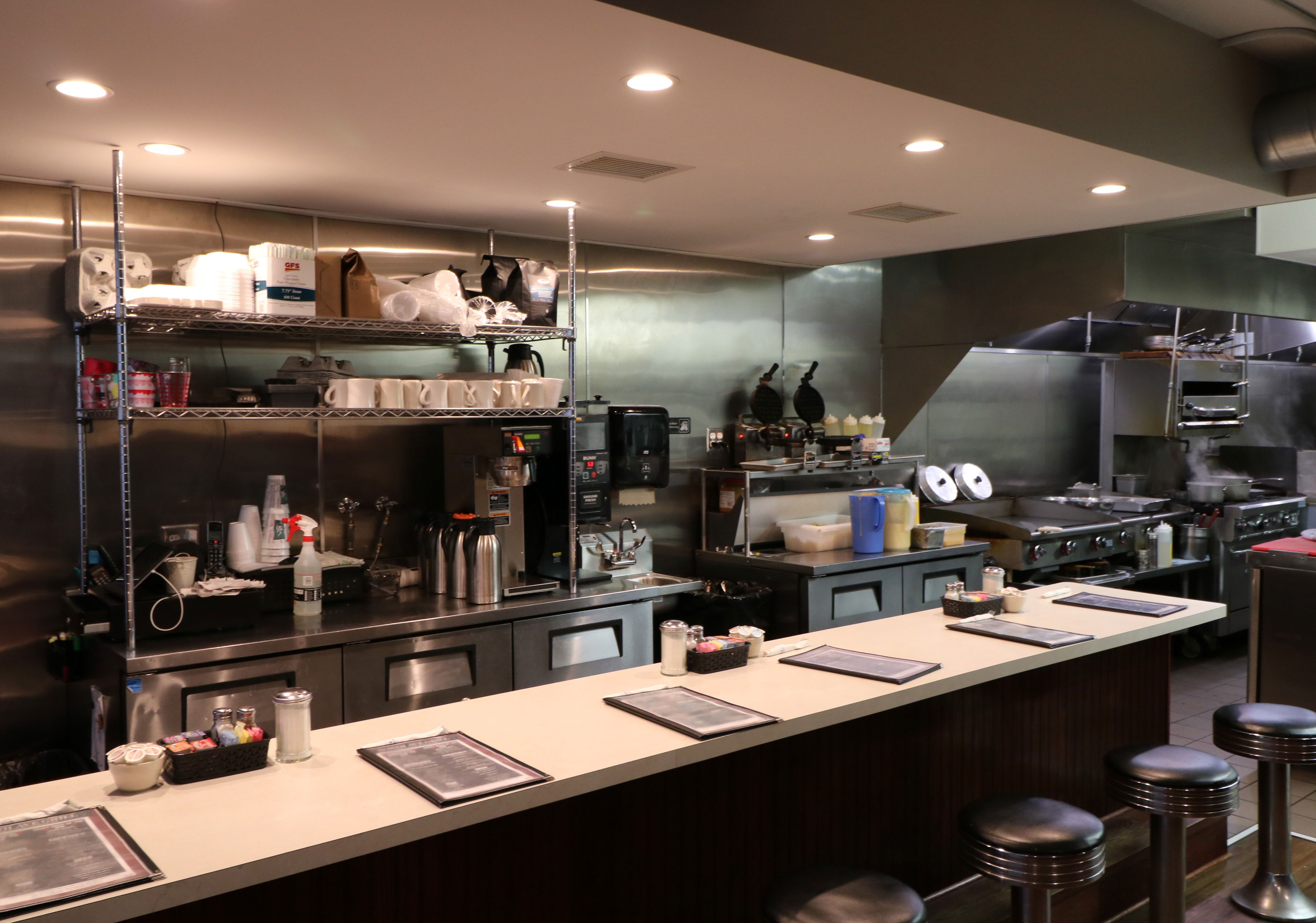 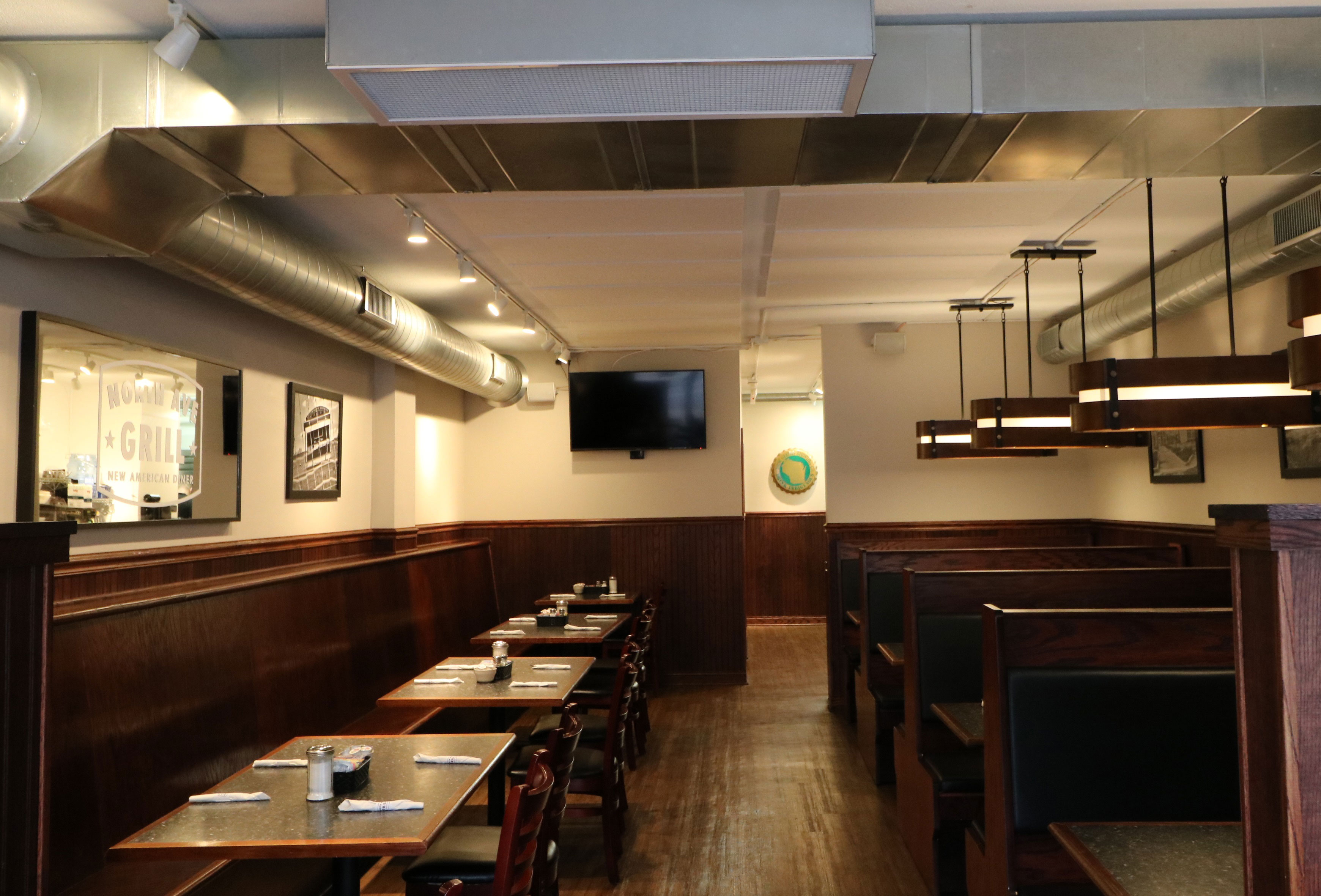 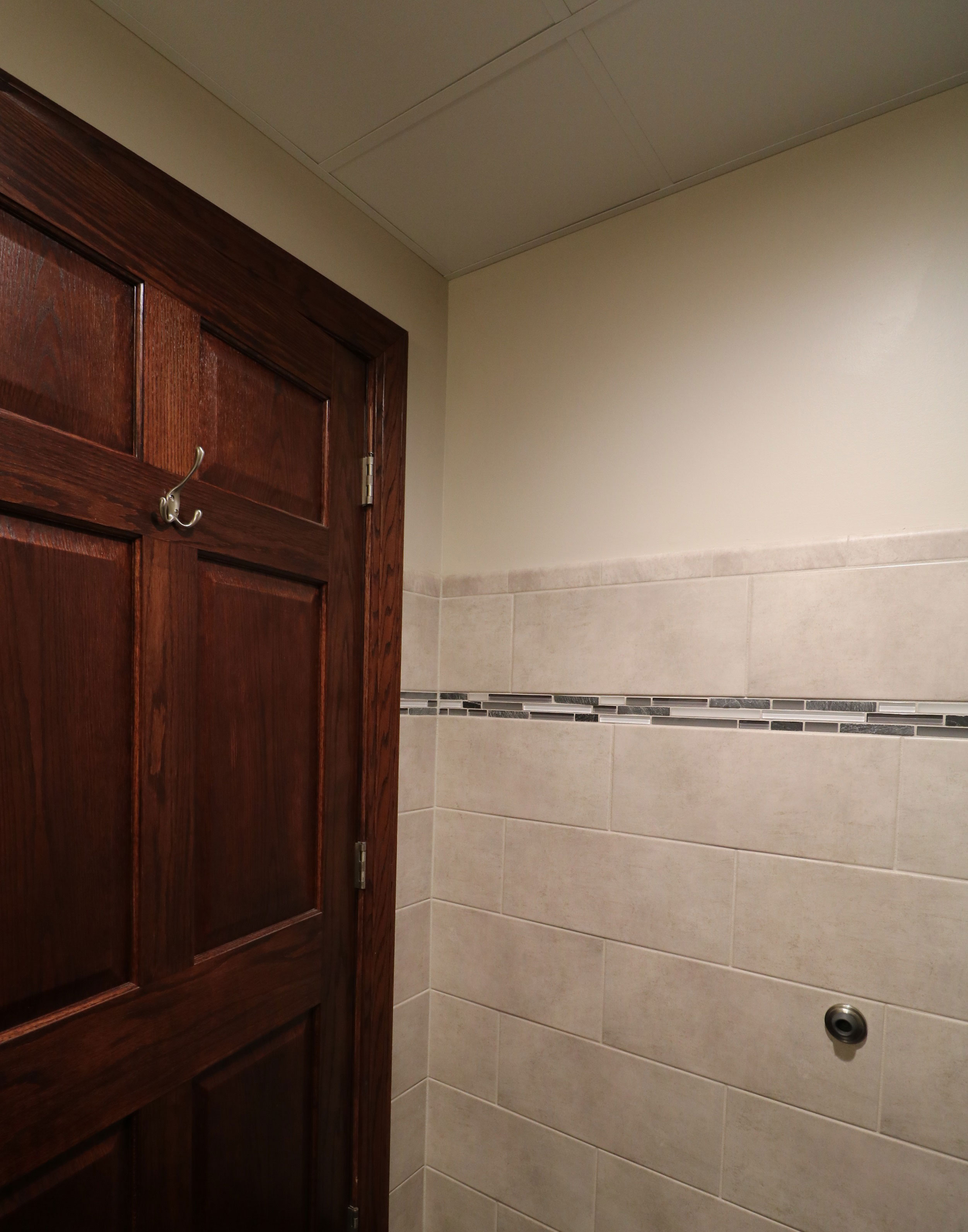 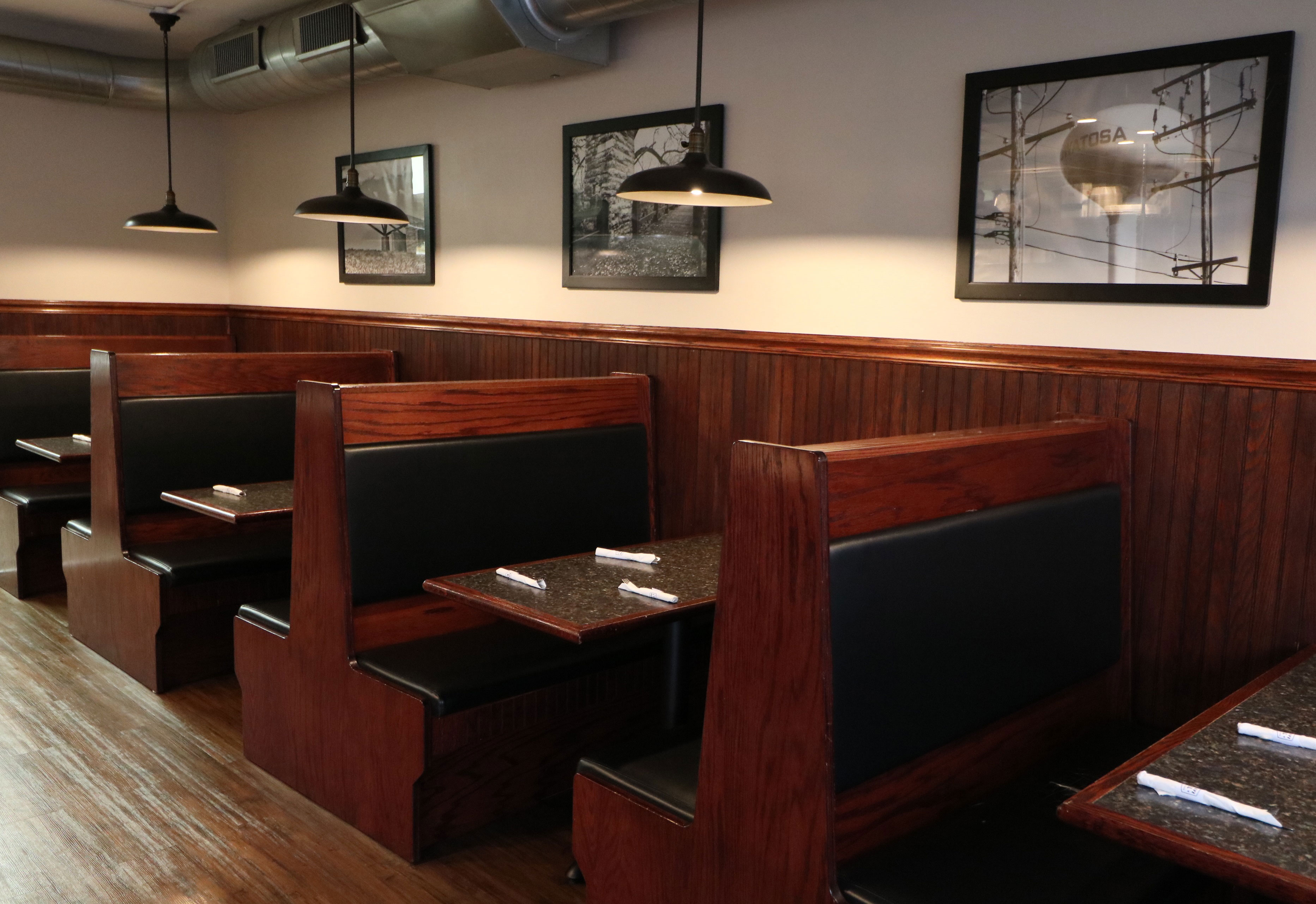